This article was originally published on the Holland One website (https://hollandone.com). A link to the original article, in Chinese, is published below this article. 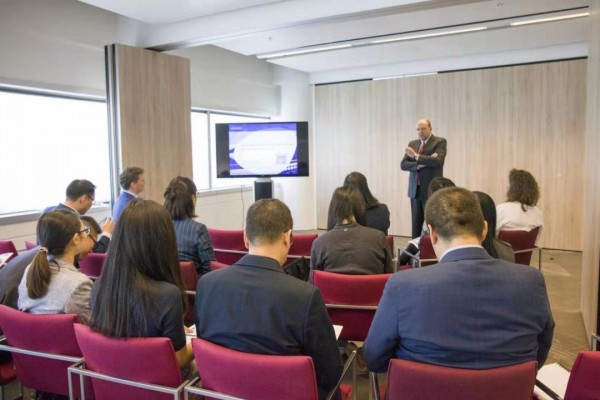 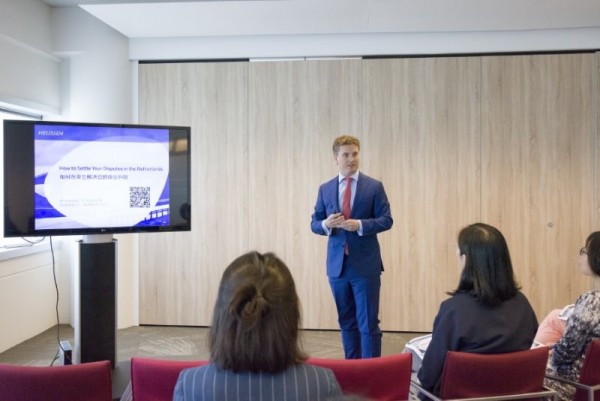 Senior associate (Herman Ruiter) and the Head of the China Practice (Wendy Liu) gave a presentation related to the Dutch dispute resolution system and litigation procedures in the Netherlands. They also presented the attendees with advice on avoiding disputes and explained the unique services that HEUSSEN could provide to their clients. 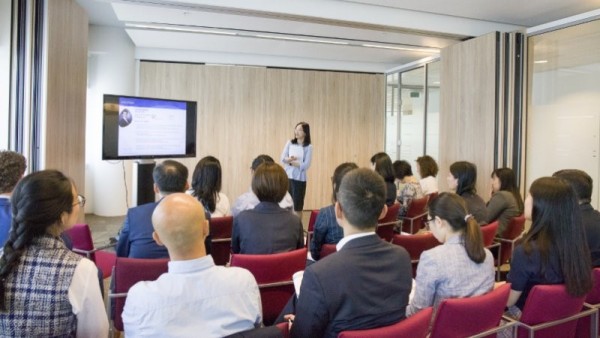 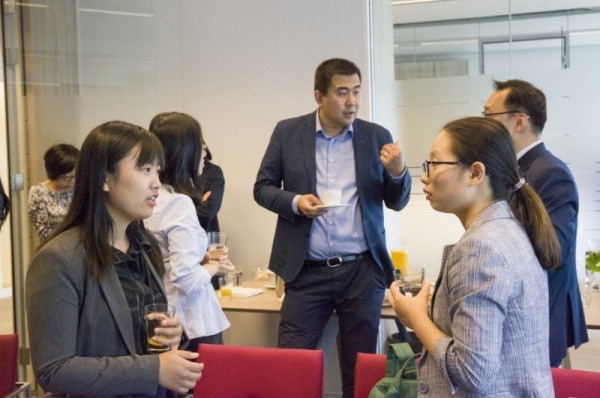 In recent years, with the gradual deepening of the “Belt and Road Initiative”, Chinese enterprises increasingly operate in the Netherlands. Businesses that are new to the Netherlands, as well as those that have operated in the country for a while, could encounter several legal obstacles. Among these, commercial disputes may be one of the most complicated ones. Herman Ruiter highlighted some of the numerous cases where HEUSSEN has successfully assisted Chinese companies in settling their disputes in the Netherlands. 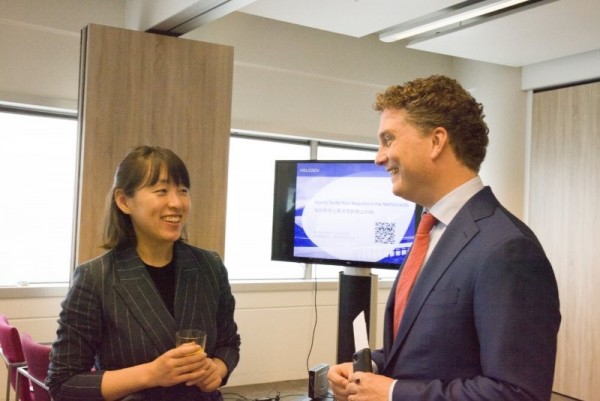 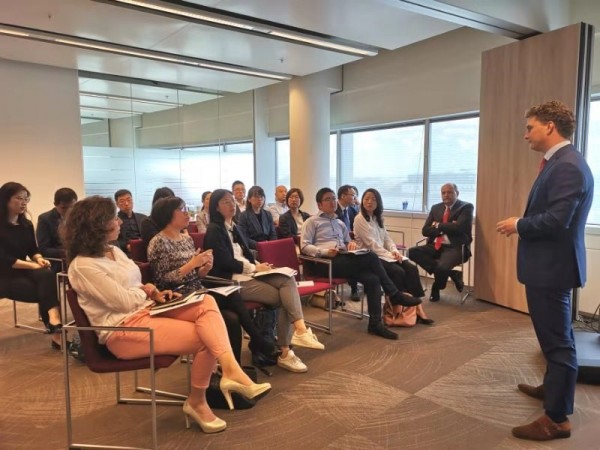 The Chinese entrepreneurs who attended the seminar were highly interested and raised several issues they have encountered during their operations. Problems such as imprecise translations in court hearings or the length of legal proceedings are some of the most common obstacles that these Sino-Dutch companies may face. Herman Ruiter and Stan Robbers (partner) offered answers on how to overcome these obstacles and explained how HEUSSEN could assist these companies in their businesses in the Netherlands.

Link to the original article